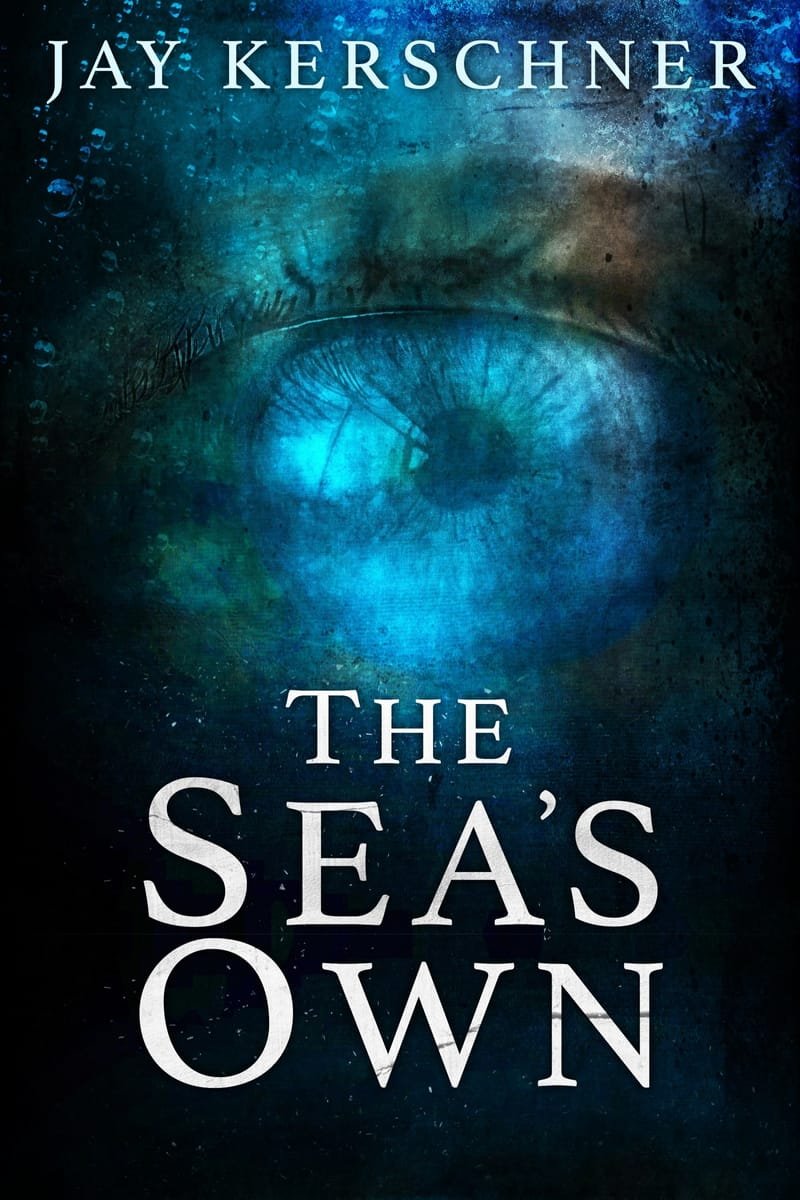 It’s a daring rescue attempt on the high seas. In this action-packed story, see through the eyes of a cruel pirate captain, a cook who’s in over his head, a captive yearning for her home, a warrior from beneath the waves, and a malevolent creature that thrives on pain. Few will survive… 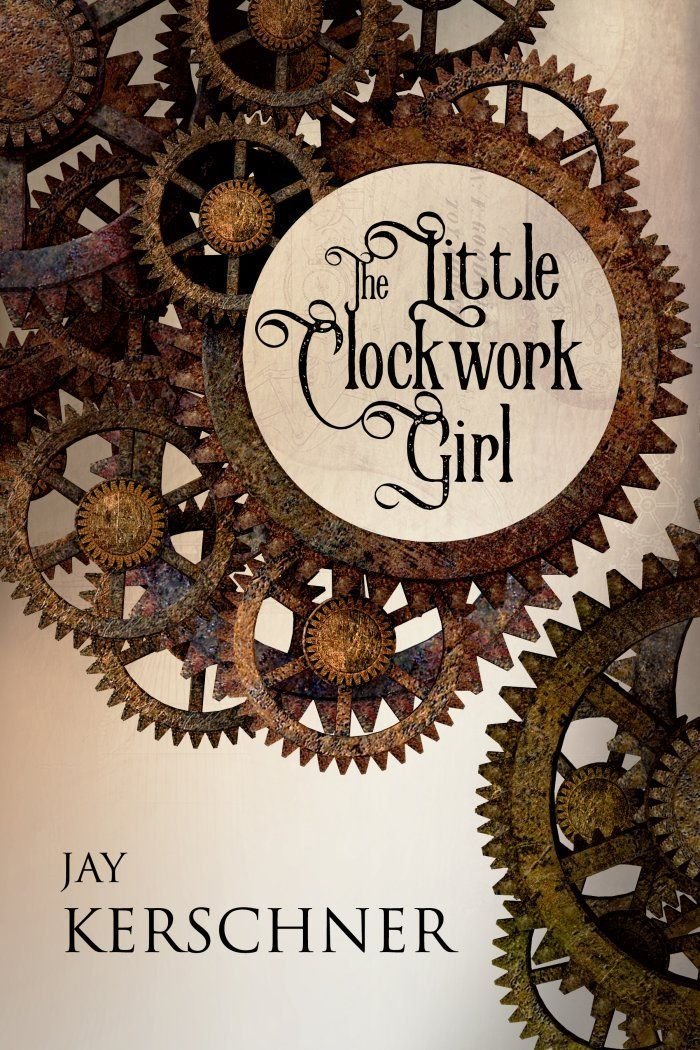 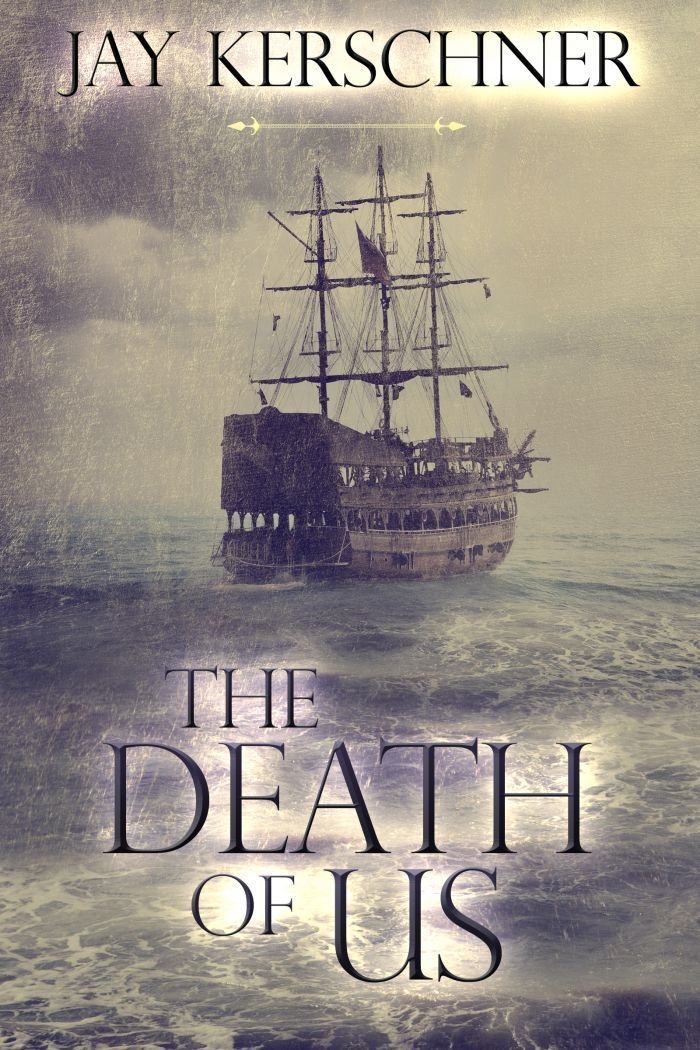